Prior to starting my career in PR, I didn’t realise just how many PR campaigns I was seeing on a daily basis. Once you start noticing them, you can’t help but see them everywhere.

Read on to see what successful PR campaigns caught my eye when deciding what career path to choose.

To start with, the ever-so-topical Gender Pay Gap Bot was a goodie. This Twitter account was set up by freelance copywriter, Frances Lawson, and software developer, Ali Fensome, with the aim of shutting down the performative activism splayed over companies’ social media accounts on International Women’s Day.

The account retweets company posts about International Women’s Day highlighting their own gender pay gap disparities using information from a database published by the UK government. The account is “breaking the bias” in its very own way and its list of offenders includes everyone from private companies to government bodies, banks to charities, and political parties to media outlets.

The message is clear, organizations should start speaking with actions rather than platitudes.

We’ve all heard about it, but the copyright dispute over the similarity of Marks & Spencer’s Colin the Caterpillar and Aldi’s Cuthbert the Caterpillar, never gets old. Taking to their social media channels, Aldi posted pictures of Cuthbert behind bars with the hashtag #freecuthbert. Shortly after, the tweet went viral, increasing their following by 30%.

The comical take on the legal dispute gained the popularity of the people and Aldi went on to release a limited edition cake with proceeds going towards Teenager Cancer Trust.

Eventually, a legal agreement was reached between the two brands, but the scenario teaches us almost anything can be turned into a PR strategy. 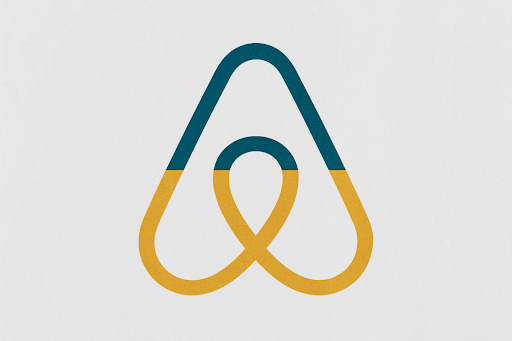 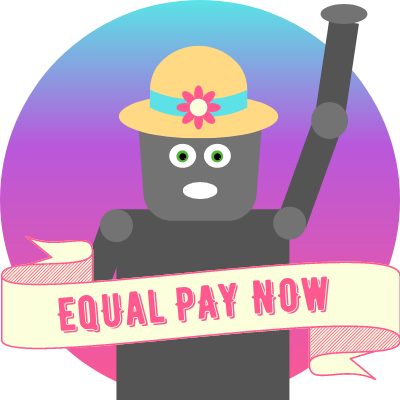 Peloton and Sex and the City

SPOILER ALERT: Back in December 2021, love interest, Mr Big, was killed off in the sixth season of Sex and the City from a heart attack following a workout on a Peloton bike. For most brands, this would be a product placement of nightmares.

However, Peloton used it to their advantage and turned it into a successful PR campaign. The fitness company responded in just 48 hours with an advertisement where Chris Noth, who plays Mr Big, is seen sitting before a romantic fire with fitness instructor, Jess King. “Shall we take another ride? Life is too short not to,” he says to her as the camera pans out to two Peloton bikes. The advert ends with listings of the health benefits of using a Peloton bike.

The brand saw an opportunity and took it, responding rapidly with humour, resulting in people talking and making the most out of their five minutes of fame.

The events occurring in Ukraine at the moment are horrendous and being far away can sometimes feel like you have little power to help. This is where Airbnb stepped in announcing the ‘Host a refugee’ option, pledging to host 100,000 Ukrainians fully funded in short-term housing.

In just two weeks following this announcement, 21,500 new hosts signed up to the platform to offer free housing to the refugees affected. This isn’t Airbnb’s first refugee initiative with the creation of their Refugee Fund last year, however is their largest.

This movement has also led to individuals paying for Airbnbs in Ukraine, then notifying the host they don’t intend to stay and offering it up to the host or someone else in need fleeing the conflict.

What started out as a successful PR campaign, has grown into something much bigger, giving aid to those who desperately need it.

As experts in tech marketing and PR, we’d love to talk about your organization’s content requirements when creating successful PR campaigns! If you need help with content creation for the tech industry, please get in touch today.