Black History Month and the strength of diversity and inclusion 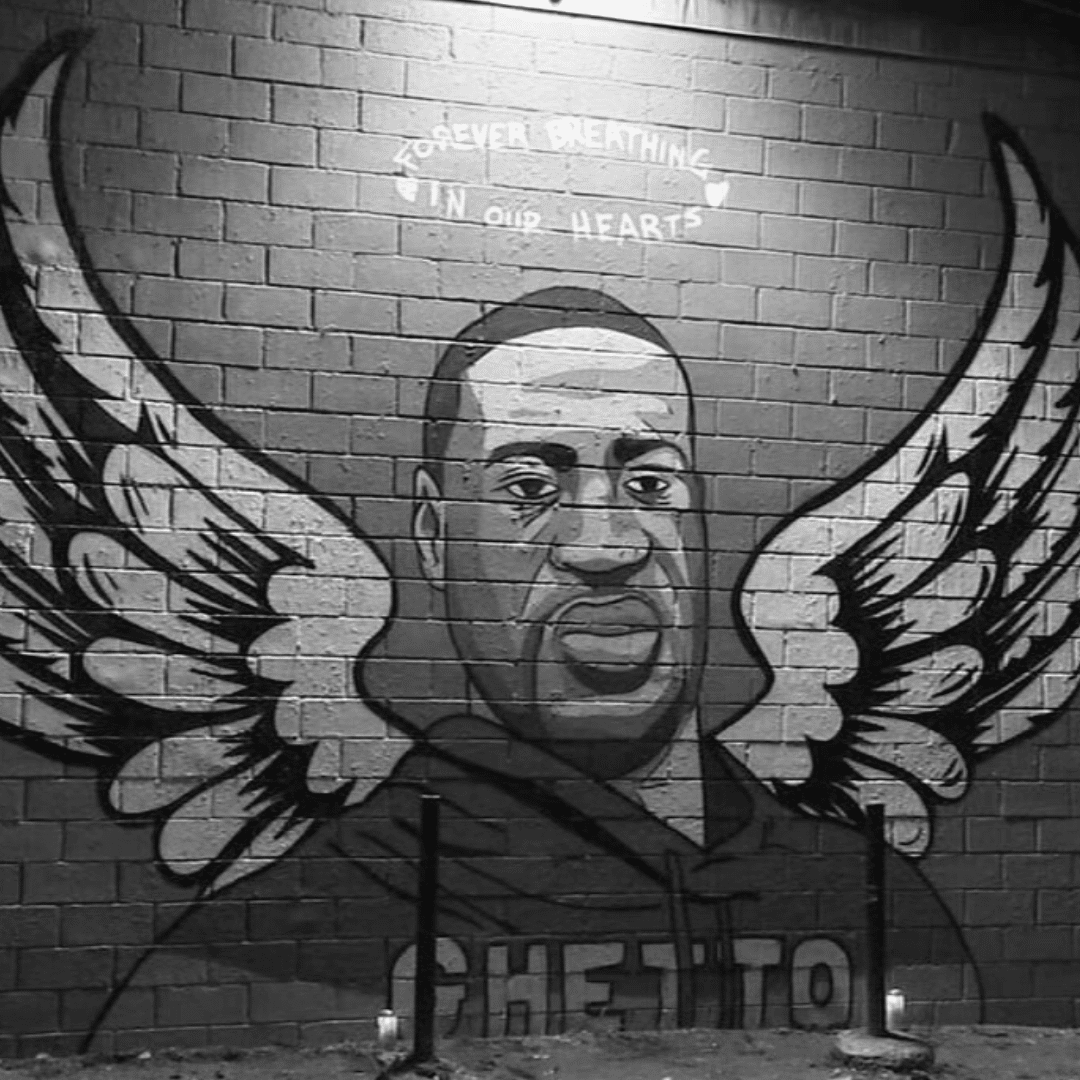 During this year’s Black History Month, it is important to look back at 2020. Last year was a year like no other – between the pandemic, the closing out of Brexit and the drama filed US elections, it was definitely a year that will go down in the history books. However, among all the chaos of 2020, an extremely significant (yet tragic) event happened which caused the world to look internally — the death of George Floyd.

While George Floyd’s death was not the start of the Black Lives Matter movement, this event sent waves across the entire planet. Protests ensued, celebrities and politicians spoke up, and action was taken; all with the backdrop of a global pandemic. One way this event affected the world was by putting a spotlight on corporations and the actions they take to uplift their ethnic minority employees as well as their employees of other marginalized demographics.

In the months that followed, corporations were made to open up about the level of diversity in their workforce. Social media and news outlets were ablaze with statistics on how diverse companies actually were: it was revealed that Apple’s senior executives were 70% white men, Less than 40% of Facebook’s employees were female, and Google had a diversity issue with both women and ethnic minorities. This led to many companies making commitments to working towards having their workforce reflect the world we live in.

As we are in the first Black History Month following the surge of the Black Lives Matter movement, an important way that many companies should be making an effective change is through implementing a diversity and inclusion program. Diversity and inclusion is a company’s mission, strategies, and practices that support and create a diverse workplace. This can be done through the implementation of mandatory training, HR initiatives, external programs to attract diverse talent, and internal committees to review and execute strategies aimed at improving diversity and inclusion.

From a humanity perspective, the answer is simple: implementing diversity and inclusion programs into your organization ensures that all employees feel seen and heard, and ensures that your organization reflects the world in which it operates. It has also been proven that making diversity and inclusion a priority leads to better mental health for a workforce, and a recent study also showed that it builds trust in employees with regards to leadership — a major issue in many organizations.

When it comes to the business aspect of this answer, it is actually more straightforward than you would think. There are many bottomline benefits to making diversity and inclusion a priority; the first of these is talent attraction and retention. A survey by Glassdoor showed that 67% of job seekers said a diverse workforce is important when considering job offers — This number is likely to rise given the calls to diversify workplaces as a result of this year’s protests and due to the introduction of Gen Z applicants; who are more diverse than their predecessors. Research from ChangeBoard notes that diverse and inclusive organizations work 12% harder, are 19% more likely to stay longer with the organization, and collaborate 57% more effectively with peers. Also, according to Josh Bersin’s research, inclusive companies are 1.7 times more likely to be seen as innovation leaders in their market. 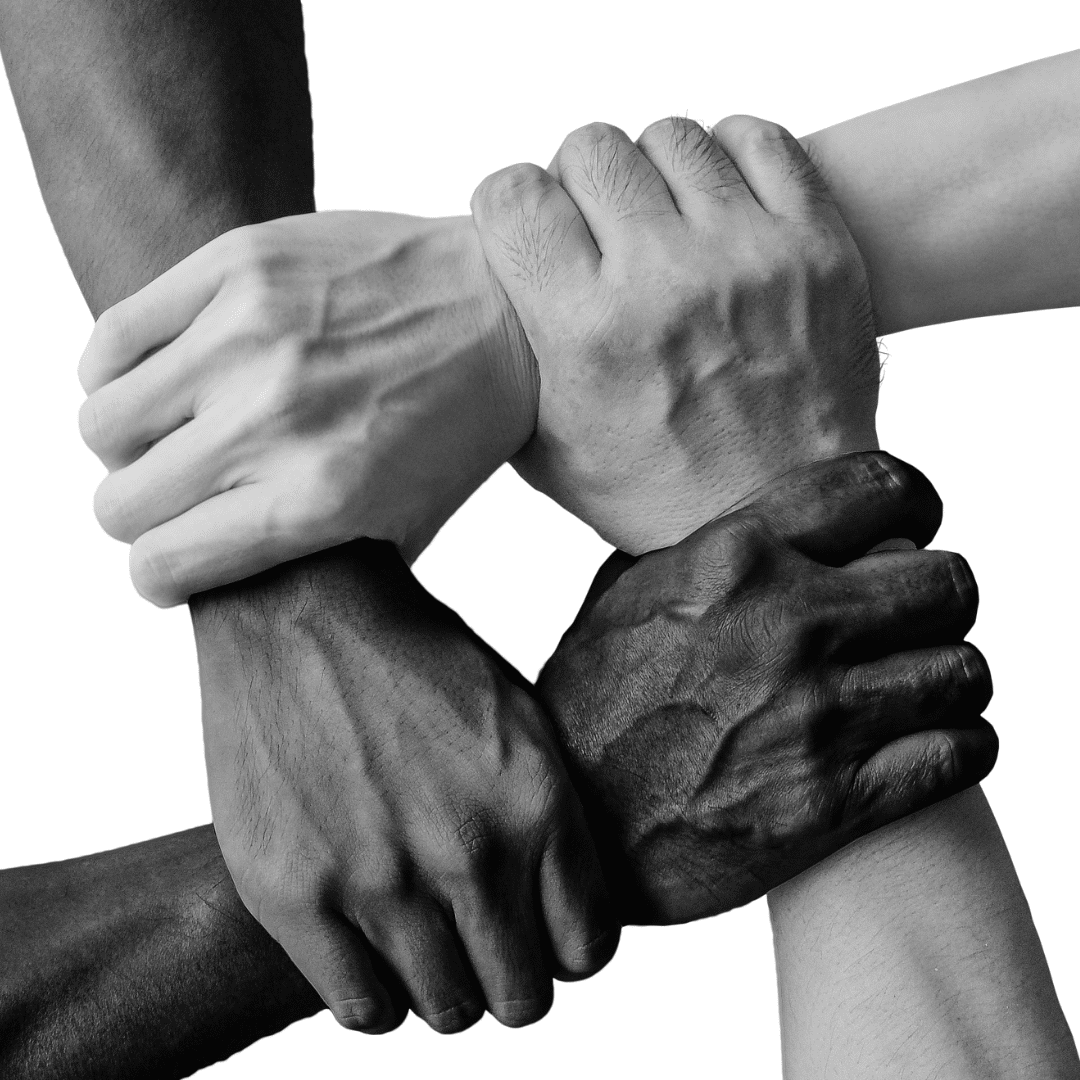 But the benefits don’t stop at talent, in fact McKinsey & Company conducted research that included companies in France, Germany, the United Kingdom and the United States, and the results showed that companies with more diverse teams were also top financial performers. Another report by McKinsey & Company on delivering growth through diversity found that companies with the most ethnically diverse executive teams are 33% more likely to outperform their peers on profitability. Another study conducted by the Boston Consulting Group found that companies with more diverse management teams have 19% higher revenues. The benefits are huge and clear.

When it comes to PR firms, diversity and inclusion not only benefits the company internally, but also establishes them as a better resource and more trustworthy partner for their clients. It has been documented that some high-profile PR examples suffered from instances where diversity lacked internally within PR teams and rectifying this could have prevented major issues for their clients. A statistic presented by the Bureau of Labor showed that due to a lack of diversity in some marketing and PR firms, the perspectives of various groups are not heard, resulting in ongoing, image-damaging mistakes that hurt clients’ bottom-line and negatively impact business for marketing and PR firms.

So now that you know the reason why you should have a diversity and inclusion program, the next step is to find out how to implement a diversity and inclusion program. The first basic action would be to identify areas of potential growth for your organization. This can be done with a simple internal questionnaire that discovers key information such as what your workforce identifies as (race, sexuality, gender, etc), as well as if there are any concerns or specific areas that your team believes should be addressed. This survey will then also work as a foundation to base your diversity and inclusion program on; it would show if a committee that can tackle day-to-day situations would be best suited, or outsourced training, or some other type of program.

Overall, there are multiple benefits to creating and implementing a diversity and inclusion program that spans across both humanity and business aspects — the pros for establishing a program is clear. However, it is important to ensure that this program isn’t just put on for show and that the work and commitment to it should be genuine. If the unfortunate event of George Floyd has taught us anything, it is that the world is changing and it is no longer acceptable to claim ignorance. Marganizalied demographics now need to be seen and heard in every aspect; people of color, women, LGBTQIA+, those living with disabilities, older aged people and those of different beliefs need to be a core part of your company so that your company can reflect the world around it — this is especially important for PR firms who are tasked with communicating and connecting their clients with the world.

So as we celebrate the accomplishments of the African-American community as well as recognize and reflect on the journey they have gone through and the journey left ahead, it is important to take a look at what you can do to help make that journey smoother. A simple and logical answer, is by implementing a diversity and inclusion program. As the civil rights activist, Malcolm X said “When I is replaced with We, even illness becomes wellness.”